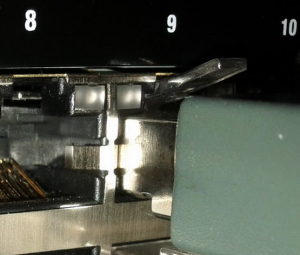 I was recently given a Linksys SGE2000. After installing the switch to replace a series of smaller SOHO switches, I found that my Xbox was again experiencing network trouble. This time, after the Xbox powered on and did not make a connection to Xbox Live, I could run network diagnostics and everything would then behave as expected.